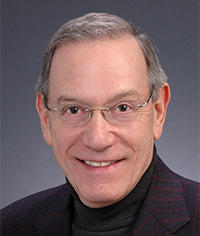 Ronald F. Levant, EdD, ABPP, is Professor Emeritus of Psychology at The University of Akron; Past President of the American Psychological Association (APA) and APA Division 51; and two-term Editor of APA Division 51’s quarterly journal, Psychology of Men & Masculinities. He has developed and evaluated a number of measures designed to assess a variety of gender constructs. Dr. Levant’s signature contribution has been in establishing the empirical foundation for the “Normative Male Alexithymia” hypothesis. In addition, he developed Alexithymia Reduction Treatment (ART), a brief psychoeducational intervention designed to remediate normative male alexithymia in order to prepare men to engage more fully in psychotherapy. This is his 19th book. Drronaldlevant.com 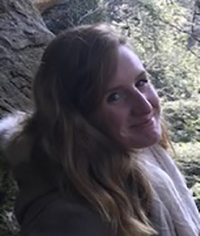 Shana Pryor, MA, is a doctoral student of Counseling Psychology at The University of Akron. She has spent the majority of her career focusing on issues surrounding men, masculinity, and sexual trauma.